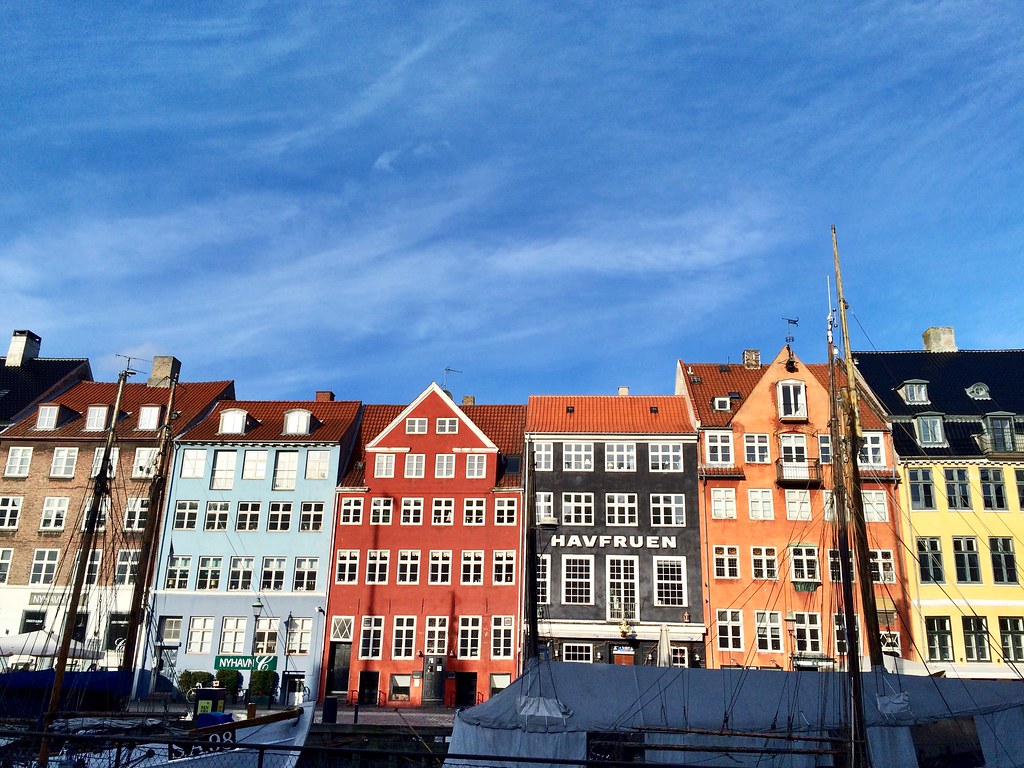 I’m going to København (again) in a few days so I decided to try how well I can do on Danish Duolingo. On the placement test I managed to clear 14 skills and advance to level 6. Most of the time just using Norwegian as an answer was a clear win. A few pointers: