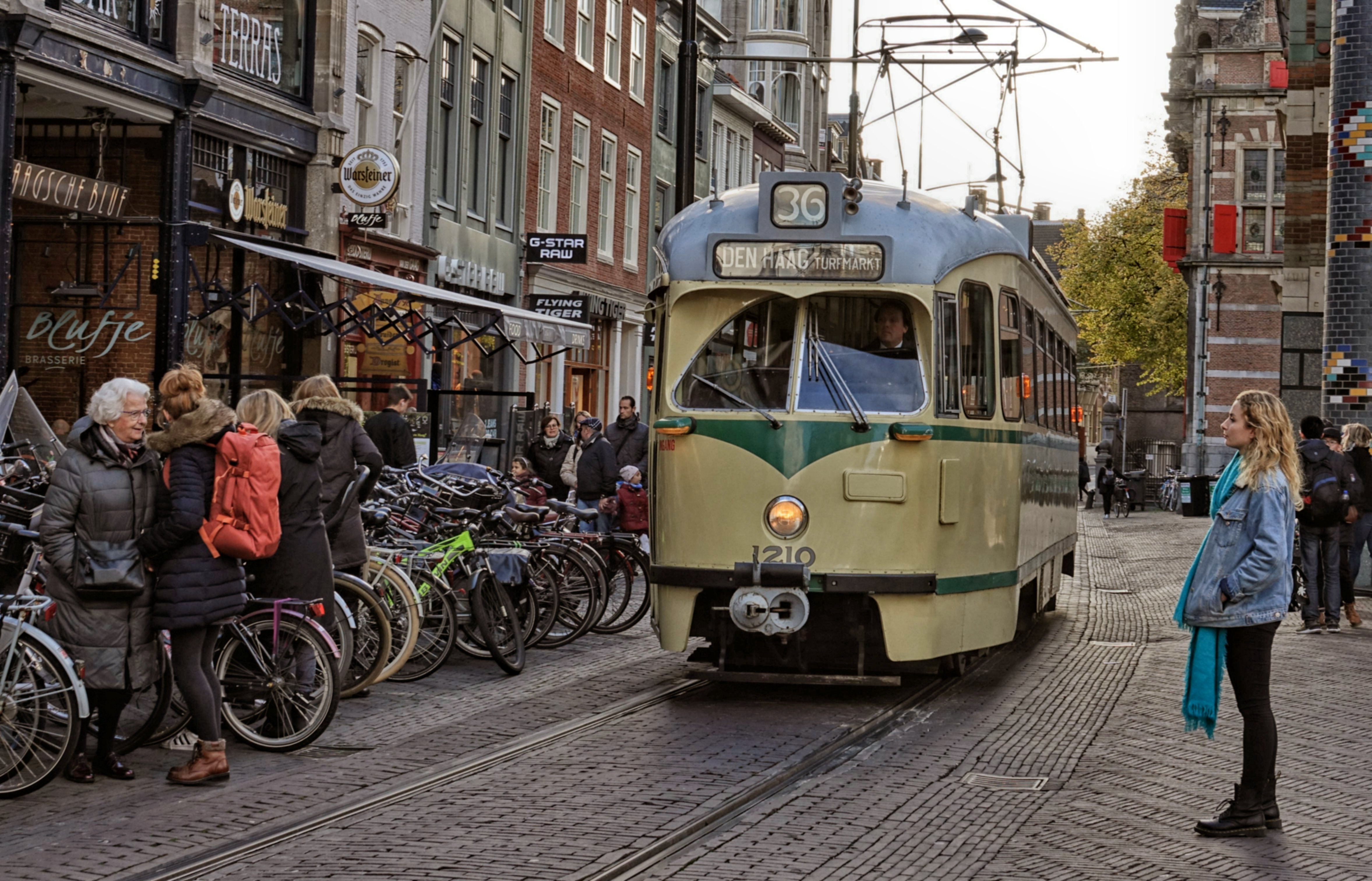 My main ultra event this year will start tomorrow. It will only be a lap around a lake… which happens to be the largest lake in Central Europe. You can follow the live timing linked below as well as check the Instagram stories of Fanni who will be my assistance on bike. 🚴‍♀️

Albeit this not being the first time I write in English about a trail run, here’s some context for international readers about trail races in Hungary. The most popular ones are organised by terepfutas.hu, including the Ultra-Trail® Hungary, a Discovery Race by UTWT.

Mecsek Trail is the first of a four-part series encompassing the four seasons sponsored by local gear store Nyúlcipőbolt. All instalments are divided to three distances, S, M, and L. Other than recognising the male and female podium finishers of each race, participants are awarded points through the season to compete in the annual ranking to receive prizes and VIP access to next year’s races.

Mecsek is situated in the Southern part of Hungary and gives home to the Spring leg of the Nyúlcipőbolt Trails Series.

This year we were extremely fortunate with the weather: the temperature was between 12 and 16°C with some wind to further cool the runners and almost no mud. This is important because the head organiser Csanya is notorious for performing a (very effective) rain dance before every major event so that participants are not deprived of the joys of sliding in knee-deep sludge to make up for the fact that Hungary is not exactly rich in tall mountain ranges or technical terrain.

Regardless, I’ve had a bad experience last year with running out of water so I opted to bring a backpack with a reservoir instead of just a handheld flask. The compulsory gear only included a 500ml flask while I had more than 2l on me at the start. Admittedly I sweat profusely and I need a lot of water to refill what’s lost.

This time I’ve had no real goals regarding the race other than to finish. In less then two weeks I’ll be participating in a gruelling 220km ultra. My training plan for this weekend was to experience running tired, so I had back-to-back long runs day after day, even before the event.

Starting from Pécsvárad the race basically climbs all the way up to the highest point of the mountain range, Zengő (682m), for the first 5,5km or so. The local running community organised a supporting event right at the top which for a couple of seconds made us runners feel like participating in Sierre-Zinal: on both sides of the path there were people cheering and shouting encouragements; definitely an adrenaline boost.

I remembered from the previous year when I ran the M distance that I was already out of hydration before reaching the summit. This time I had much more water on me and managed to conserve. Despite not pushing excessively on the climbs I was faster and still managed to gain places on the downhill sections. Meanwhile my HR remained steady, something I’m not generally used to.

Between the first and the second aid stations I found myself in a gaggle of runners exchanging places regularly but without anyone making an escape. It was a source of great motivation to run in a group: I’d have walked some of the uphills if it weren’t for everyone else around me pushing.

With plenty of water/isotonic to drink and a steady HR I had the opportunity to look around and admire the landscape while running. What a difference confidence makes.

Just like the previous year the last aid station mattered very little with only 4,5km left. I didn’t even stop. However, when I started zooming downhill on the short winding asphalt path I noticed shadows moving to my left, which turned out to be a bevy of roe deer, at least four, running parallel to me for five hundred meters or so down in the valley below. Without a way to pull out the phone and take a picture or a recording I just tumbled down the path awestruck, somewhat recklessly, without looking ahead. Easily the best part of the whole event.

Despite the moderate temperature and the better planning of refreshment I was slower on the ultimate downhill sections of the race. Granted, I was tired to begin with and also this was more of a training than a race, still it stung.

* I think we were let off a couple of seconds later than 10.00am, and my time is actually under 210 minutes, but one does not argue with the official timing.