Week One in Pictures

Kids, don’t do this at home.

I didn’t run so much as a meter in July and June wasn’t much better either. With the pandemic, being unemployed, searching for a job, and doing an inordinate number of interviews I simply had no urge to train at all. So it seemed an excellent idea to sign up for a 35km, 1500m D+ trail run in Börzsöny, the most badass mountain in Hungary. My game plan: wing it, and see what happens.

I knew I could do it, but had no illusions. This is known as the hardest track of the Nyúlcipőbolt trail series and let’s face it: in the past weeks I tended to get out of wind taking the stairs to my fourth floor apartment… so who was I kidding?

Still, finally, the atmosphere of a race! Arriving to the race center, greeting old acquaintances, getting ready, checking the compulsory gear, tightening the straps, the countdown to the start. Ah, how I’ve missed all this!

I managed to keep a good enough pace until the first checkpoint, but things started to go downhill from there at an alarming rate. I got dizzy at the refreshment desk just by leaning forward a bit. Then during the subsequent climb I had to sit down on a rock only not to faint. Boy, was I out of carbohydrates!

It was during this incline that I was overtook by the runner I thought to be the last. I was spent. I knew the track, I wasn’t even halfway, and I was running out of water. Things didn’t look good, and I had half a mind to call it quits. But this was Börzsöny, the mountain where you cannot quit, because, well, it’s mostly wilderness, and there are no shortcuts.

With no other option but to soldier on I got a little bit of respite on the “runnable” part (red triangle sign) towards the next stop, the big cold mountain (the Hungarian name literally translates to that).

This second checkpoint was about to close up business when I arrived. I was in survival mode by then. I even forgot my flasks: one of the crew members brought them to me after I left. (Huge thanks!)

Only having a mathematical chance of matching the cutoff time, I took it easy. I didn’t know when the checkpoints closed, and I arrived a couple of minutes late to Csóványos, the last hilltop. The crew had already left. I caught up with them just a little later while they were collecting the signal ribbons of the track.

Fortunately, at that point finishing was as easy as following a hiking sign to the race center. I caught up with another crew member dismantling the track and ended up arriving fifteen minutes later than the cutoff time. I wasn’t even dead last, turned out a girl finished after me so I snatched the penultimate place. We both got medals (against the rules), but yeah, this was an official DSQ.

Börzsöny — as always — was stunning, but unforgiving. 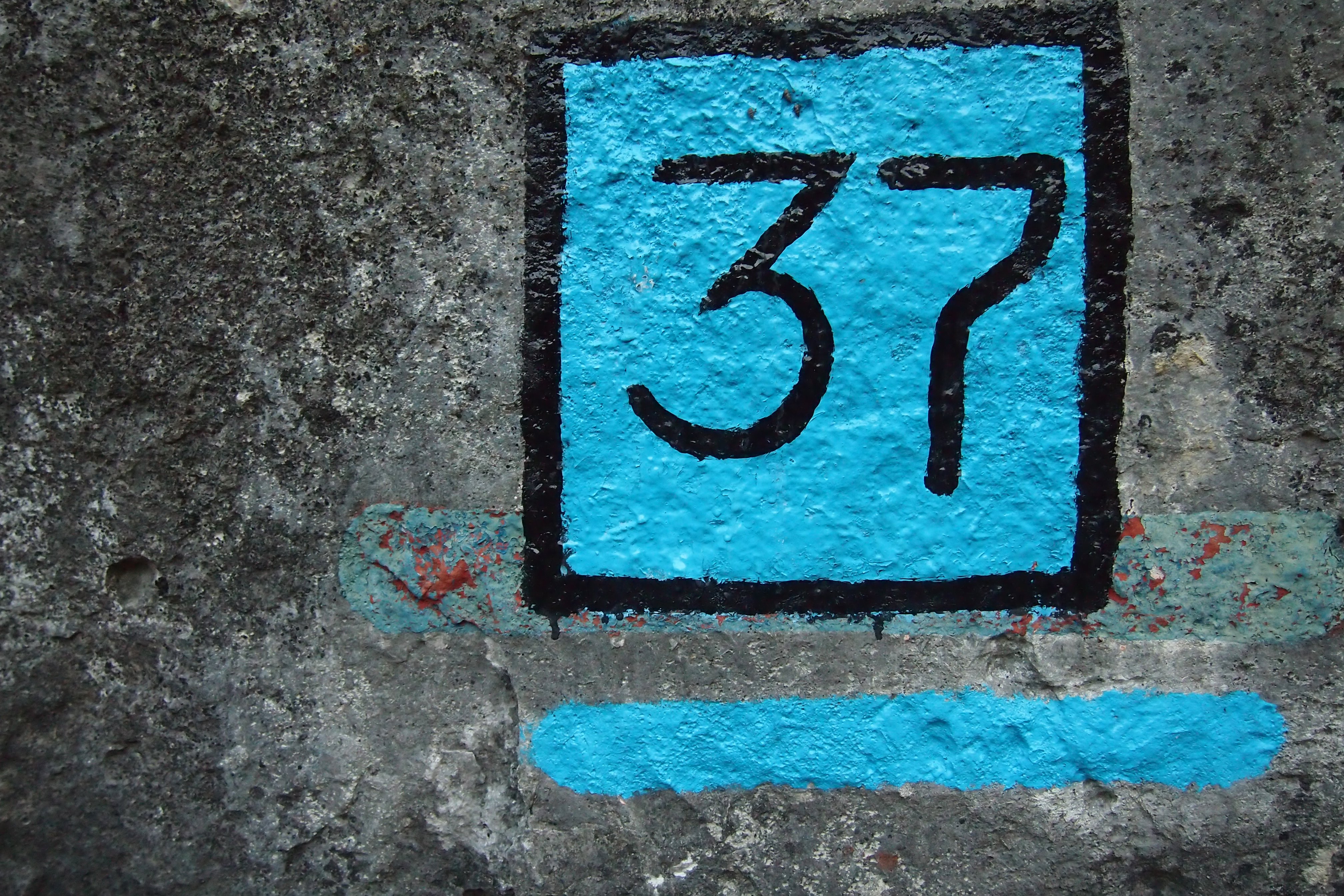