This past winter I’ve had the chance to travel using international trains between Hungary and Austria quite a few times. It has been an interesting experience to see how differently the ticket inspection went on each side of the border. 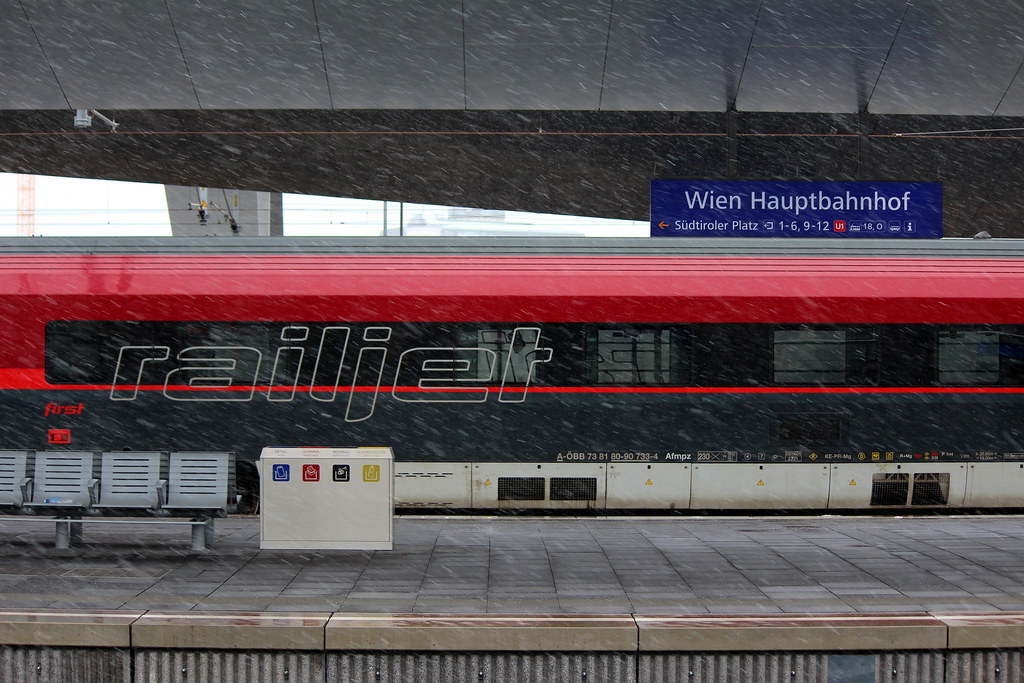 The Austrian conductors—dressed in an impeccable uniform with a tie—often just looked at the printed information, ie. which train the ticket was valid for. I’ve never been asked for an id. The few occasions they checked the QR code it only took seconds with their tablet device.

On the Hungarian side the QR codes were always read. The conductors used some ancient brick-like contraption for international tickets. I managed to glance on the little screen: the camera produced a very low resolution picture with appalling refresh rate. On the moving train with me holding my phone the process took forever. The camera somehow picked up the glare from the screen, too, obscuring a large part of the QR code. Often the conductor just gave up and agreed that everything was in order.

For domestic tickets a mobile phone is used to read codes but with a similar rate of success.

I really wonder what the conductors think of all this.