This is one of the shorter and more accessible sections of the trail. Both the starting and the end points are train stations on the same line with regular service to Budapest.

Much of the track goes through grassy or bushy areas without much shade so do pack sunscreen. It is not, however, plain. There is  a fair amount of climbing involved to the hills around the villages. 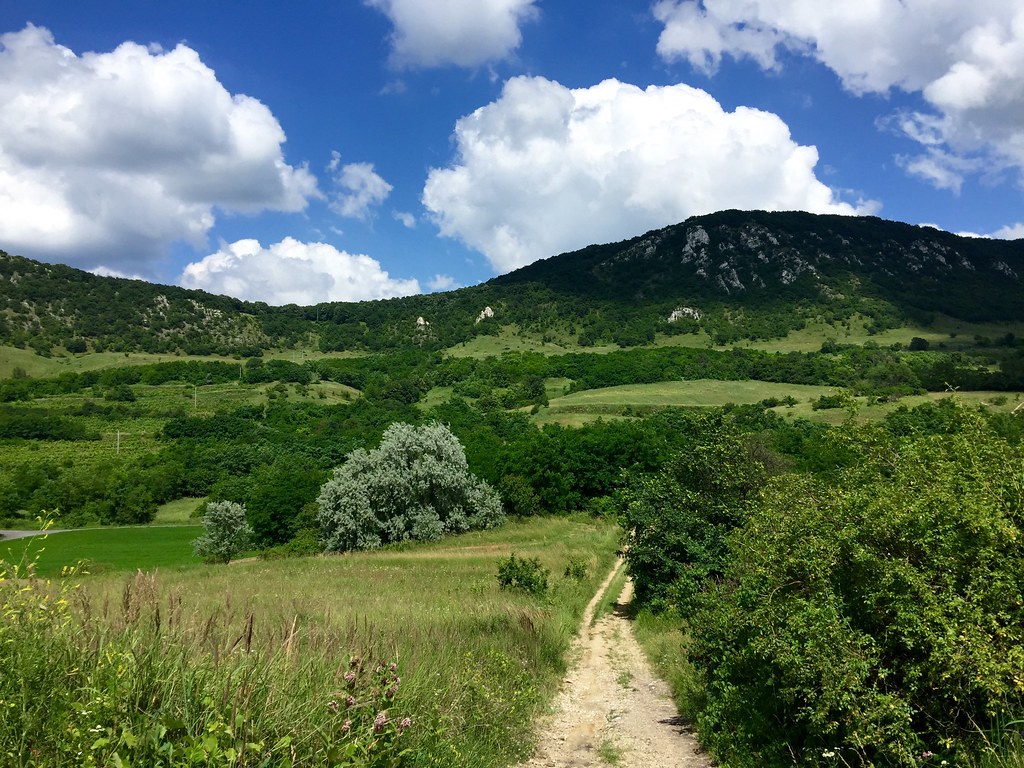 Between Kesztölc and Klastrompuszta the route goes through a meadow with millions of butterflies. 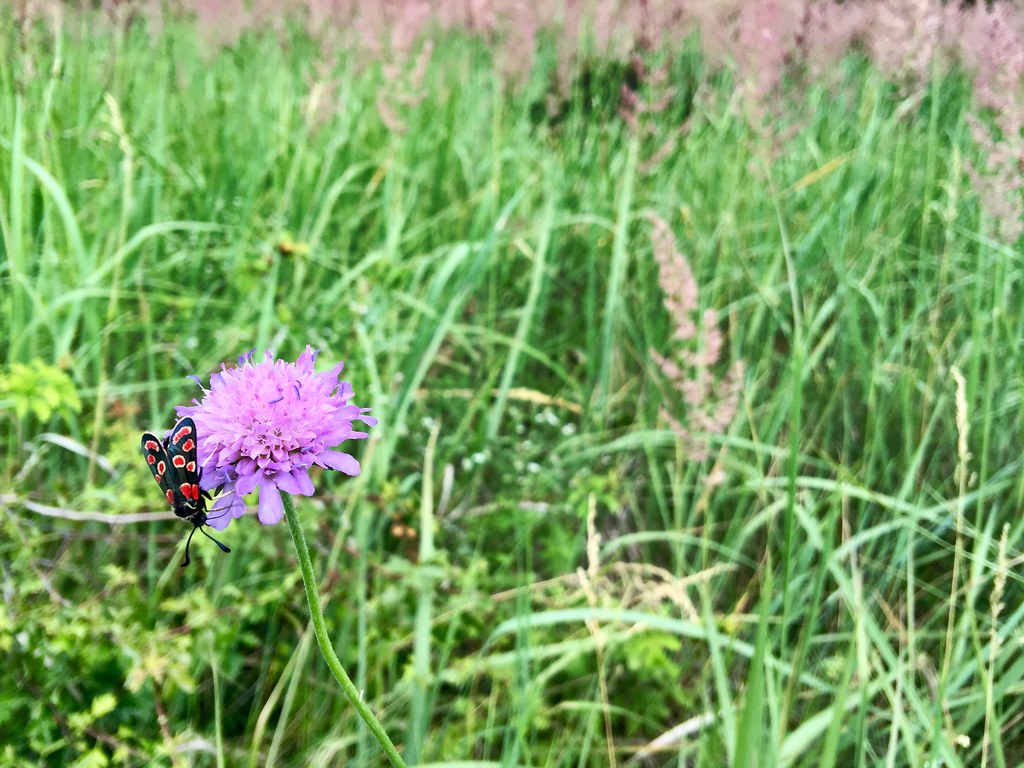 Next the trail passes the ruins of the Monastery of the Holy Cross where Blessed Eusebius1 of Esztergom founded the Order of Saint Paul the First Hermit.

Unfortunately there was not much to see apart from the church during this section. We had some trouble with the mud where the trail follows a road shared with vehicles and at one point a fallen tree blocked the path a bit. 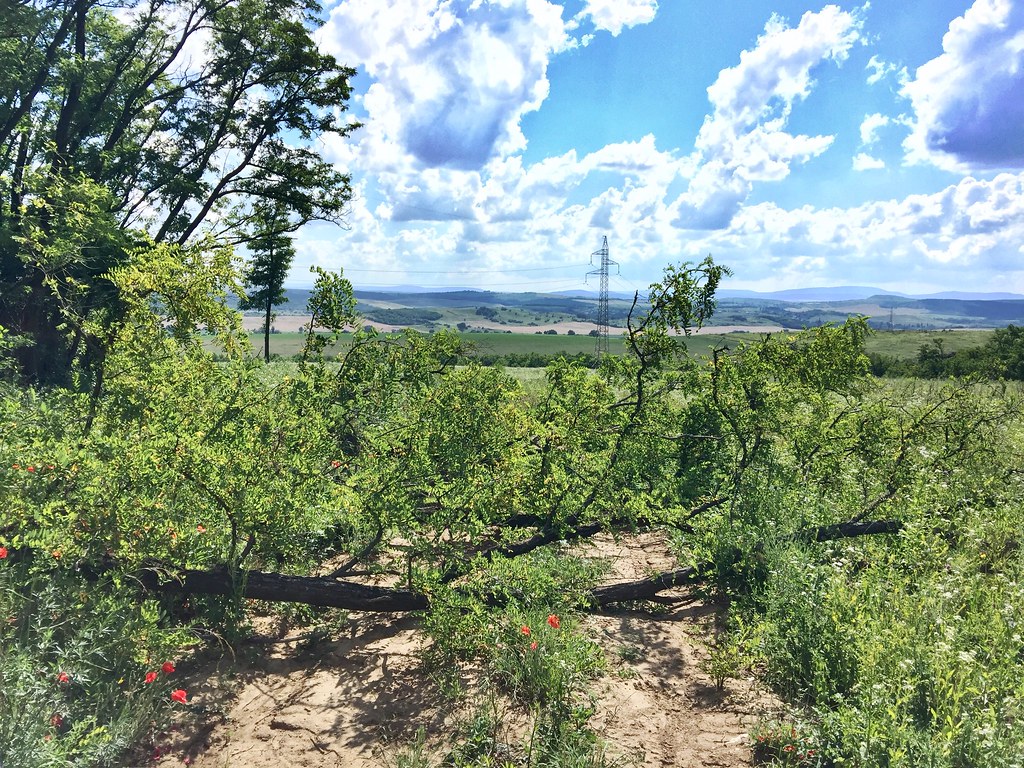 Anyway, here are some cats we passed on the way. 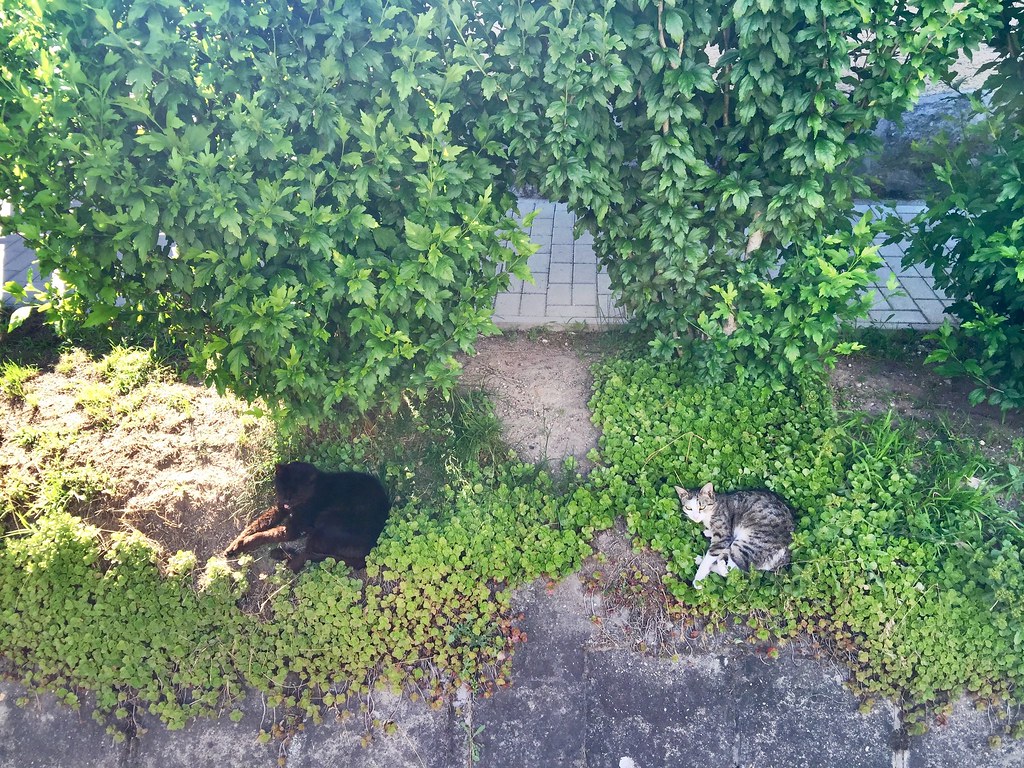 Since I last wrote about the section we have completed previously the official National Blue Trail website was renewed. The errors related to the locations of the stamps were corrected and the distances recalculated. Henceforth I will continue to use the website’s data since it’s the most up-to-date.

1, Eusebius is ‘Özséb’ in Hungarian, which I was convinced to be a girl’s name…